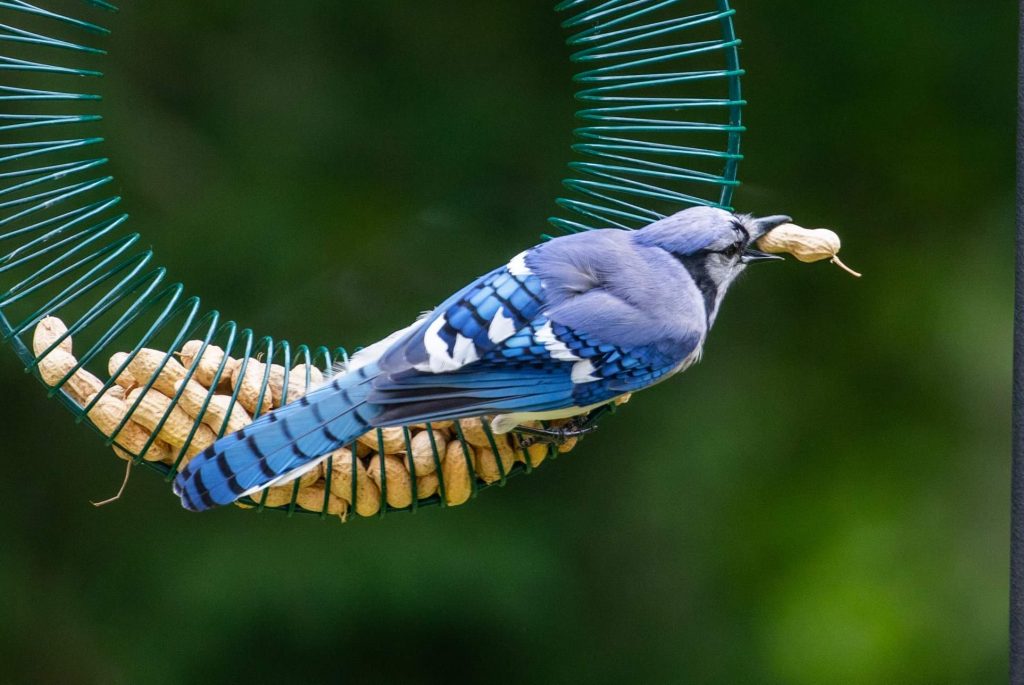 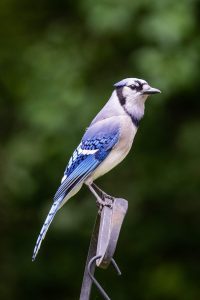 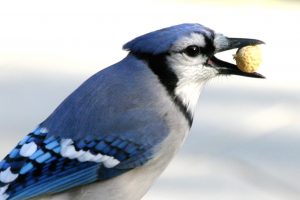 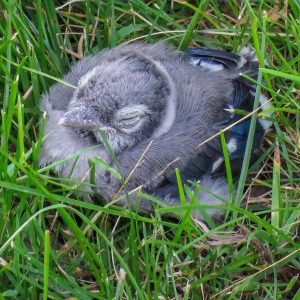 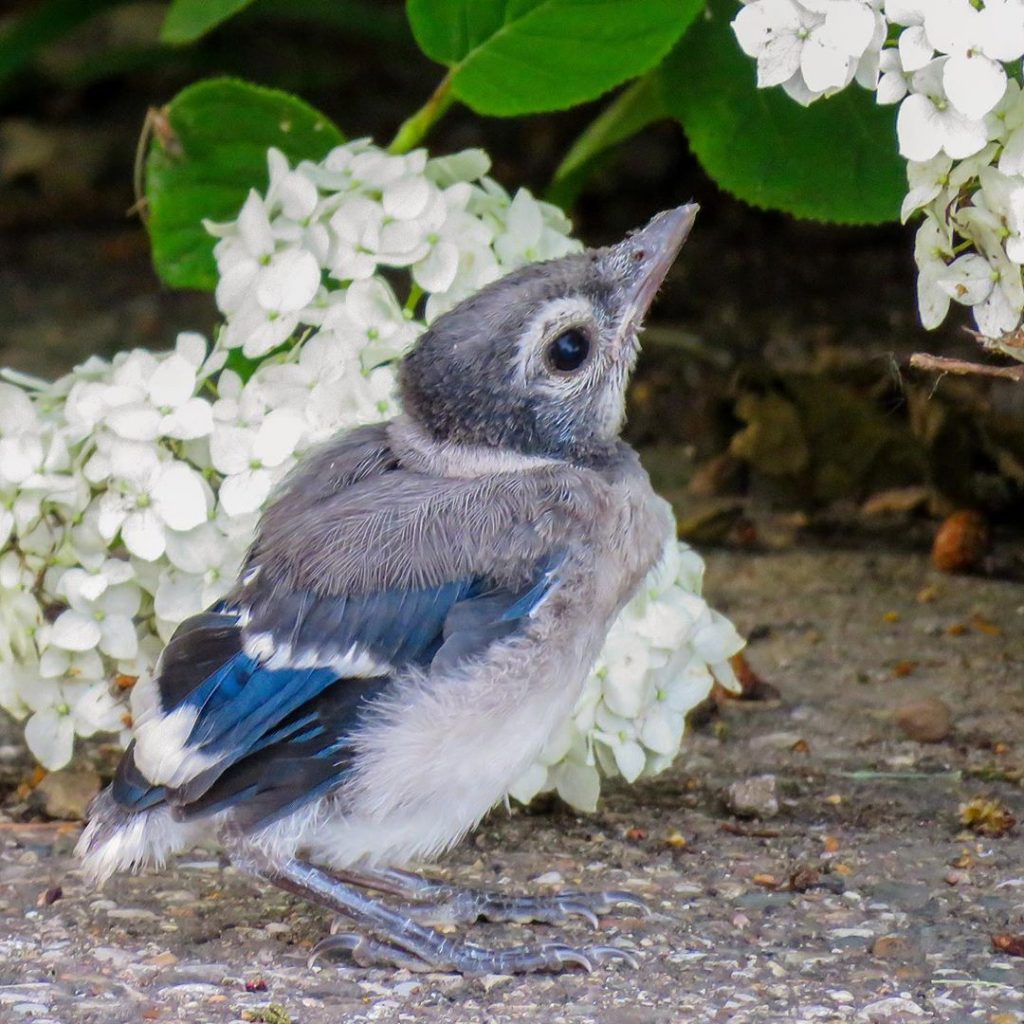 « Where Have My Goldfinches Gone?
Christmas Tree – Artificial vs. Real »